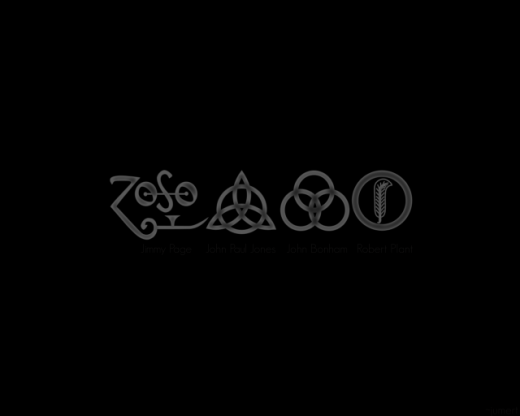 There’ll be Led Zeppelin product coming out, for sure, that people haven’t heard, because I’m working on that. Next year will be the 50th year, so there’s all manner of surprises coming out.

In September, Warner Music issued a statement noting that the label had planned “a series of high-profile events” in 2018 to celebrate the anniversary, and engineer John Davis, who had assisted Page during the 2014-15 studio album reissue campaign, posted in October, “Today I am mostly mastering Led Zeppelin”. The post was deleted shortly thereafter.

Considering the extensive release of studio material on the “companion” discs of the reissued Led Zeppelin studio albums, at least some of the recordings will likely be taken from live performances. At the moment, a compilation of performances from the group’s September 1971 tour of Japan (a sort of “How the East Was Won” set) is considered to have a slim possibility of being released. The existence of multitrack recordings from the group’s January 1973 Southampton and Stoke shows gives potential sources and, if anything, suggests that there may be a few more release-worthy tapes than those from Royal Albert Hall (1970), Madison Square Garden (1973), the last three nights in Earls Court (1975) or the Knebworth shows (1979) in existence. Of course, numerous recordings from these shows have not been released in any form, including an exceptional rendition of “Thank You” from the third night at the Garden. The remastered The Song Remains the Same release has been identified by Page as the final installment of the reissue campaign and, consequently, does not count as a “new product”.

Additionally, the vast majority of footage from the Earls Court and Knebworth runs remains unreleased. Page was presumably only able to recover video from the last two Earls Court dates for the Led Zeppelin DVD, but between the two shows stellar, unreleased versions of “No Quarter“, “Tangerine”, “Trampled Under Foot”, “Stairway to Heaven”,  “Black Dog“, and “Heartbreaker” may be found*. Complete footage of “No Quarter” and “Heartbreaker” performances has never been officially issued by the band. Claims of rediscovered, watchable footage from the Bath Festival in 1970 have also circulated this year, though multitracks would still be necessary and only excerpts from Led Zeppelin’s famed appearance are likely to exist on film. Meanwhile, there is always the chance that the demolition(s) of the Pontiac Silverdome ejected complete, beautifully-preserved footage and audio from the group’s record-breaking April 30, 1977 show that had been hidden in the foundations.