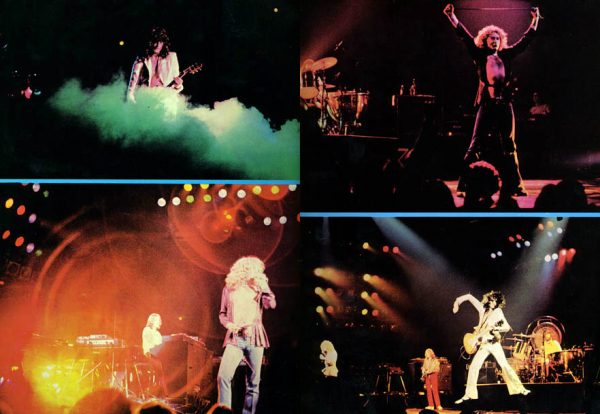 Prohibited from touring for nearly two years due to Robert Plant’s physical rehabilitation and recovery, which led to the release of both Presence and The Song Remains the Same in 1976, Led Zeppelin embarked upon what at the time stood as the largest (in terms of financial success and attendance) tour ever undertaken in April of 1977. … Continue reading Led Zeppelin’s 1977 Tour of America

Copy and paste this URL into your WordPress site to embed

Copy and paste this code into your site to embed