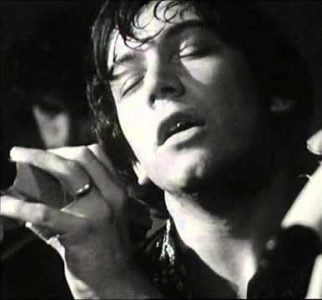 One of the British Invasion’s finest exports, The Animals can arguably claim to be the first “heavy” rock band. Graced in its early years with Alan Price and Dave Rowberry, the group helped to bring keyboards to the forefront of rock music and dispelled any doubt as to the instrument’s potential in the genre. Though […] 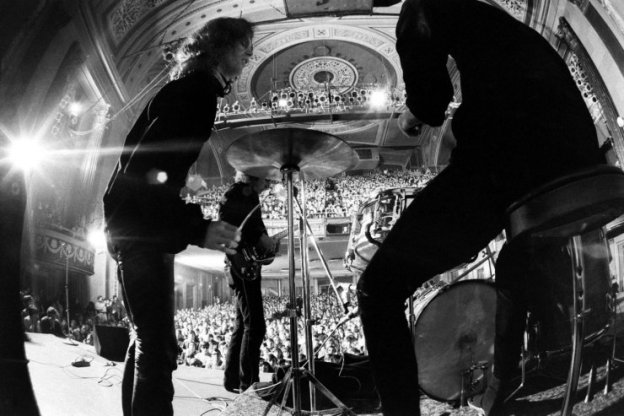 Emerging from the rabid California music scene with flourish and no shortage of compelling, commercially-viable material, The Doors seized 1967 as the American band of the moment. Though Jim Morrison’s burgeoning stage presence and lyrical prowess accounted for most of the early appeal, the group represented one of the more well-rounded and versatile rock acts […] 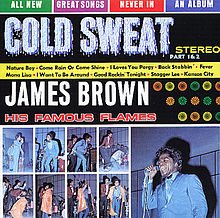 Let loose on the public in the epochal July of 1967, James Brown‘s “Cold Sweat” has provided an exhilarating listening experience for fifty years. Dictated by Brown via grunt to saxophonist/bandleader Alfred Ellis, the song marked Brown’s greatest move toward what would eventually become accepted as funk. Eschewing the standard chord progressions of commonly-cited funk forerunners […] 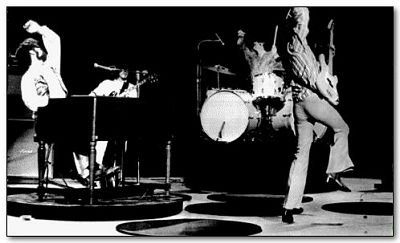 Up for the title of “most underappreciated band” since its first break-up in 1970, New York’s Vanilla Fudge stands as a major contributor to the development of heavy rock and the album-oriented approach. Distinguished by likely the loudest, unruliest rhythm section at the time in drummer Carmine Appice and bassist Tim Bogert (who, along with West […]