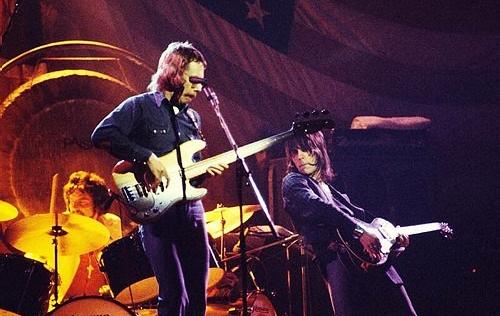 Beck, Bogert & Appice, the other “other Jeff Beck Group”, formed in 1972 in the wake of Cactus’ demise and Jeff Beck‘s wayward attempts to accommodate his prowess. From there, the group set about decimating audiences with all the force one could expect from a cross between Vanilla Fudge and the ’68-’69 Jeff Beck Group. Marking […] 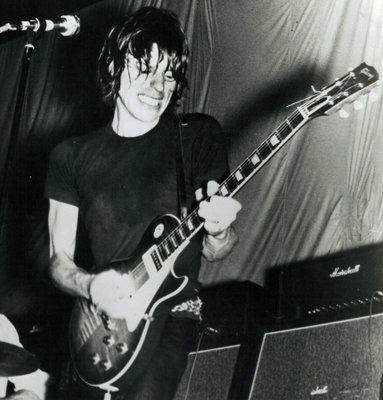 Jeff Beck‘s withdrawal/dismissal from The Yardbirds in October 1966 afforded the guitarist the opportunity to pursue musical interests under his own (already considerably renowned) name. Having completed but not released “Beck’s Bolero” in May, Beck at least set off as a solo artist with more of a prospect for success than most and commenced to […] 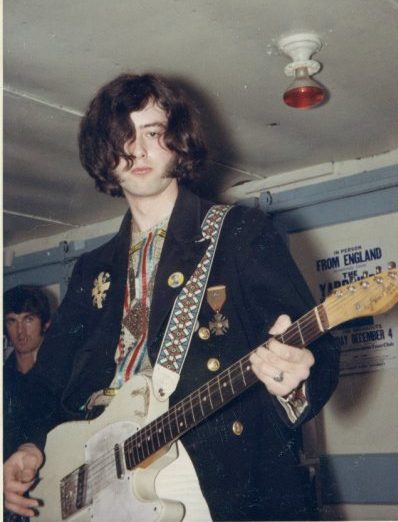 The latter half of 1966 brought a consolidation of commercial and artistic success in Roger the Engineer and “Over Under Sideways Down” as well as the most momentous developments in The Yardbirds‘ history. Following the departure of bassist/arranger Paul Samwell-Smith (largely responsible for the band’s “rave-up” dynamic), the group accepted the services of Jimmy Page, then […]