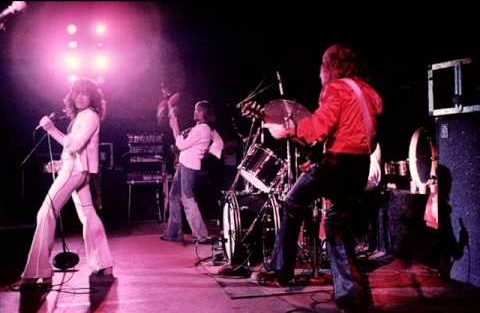 One of the most successful touring acts of the 1970s and perhaps the epitome of the “classic rock” group, Bad Company neglected to provide its fans with a live document during its initial 1973-1982 run with Paul Rodgers. Attributable largely to Peter Grant’s disdain for such records, the absence of an official release recorded during the 1970s plagued […]